When booking an experience we always feel that you get more out of it when you have done some research. Needless to say, you can do a lifetime of reading on WWII history and still not feel that you have covered it all.

Yet, a few small bits and pieces can get you a long way. In this short article we focus on an event that happened on 22 and 23 February 1941. We cover the event in further detail on the experience, where you’ll get a first-hand glimpse on where the event took place.

Occupied by the Nazi’s

Amsterdam was occupied by the Nazi’s between May 1940 until May 1945. With their anti-semetic policies, life of the Jewish population became increasingly more difficult. Amongst other measures, they were restricted from going to the movie theater, could only do their shopping at certain hours of the day, children had to go to Jewish schools, and Jews were not allowed to use public transportation.

At the time the Nazi’s invaded Amsterdam, there was a group of people that associated with the Nazi’s. Some of these people were fanatics that bullied the Jewish population. They’d go into the Jewish area to throw stones through the windows of Jewish shops. Also, they’d go out to search for Jewish men and beat them up. You can imagine that if people come into your neighborhood and beat up your friends and family, you resist. Fight clubs were established in the Jewish quarter so they could defend themselves from attacks.

There were several fights between the Jewish population and the group of people who associated with the Nazi’s. During one of these fights, there was a lethal casualty in group that associated with the Nazi’s. What was their response? And how did the people of Amsterdam react to it? Learn more about it on the tour, but see below for some images that reveal what happened to the Jewish people of Amsterdam on 22 and 23 February 1941.

All pictures at this page are from the Jewish Historical Museum Amsterdam. 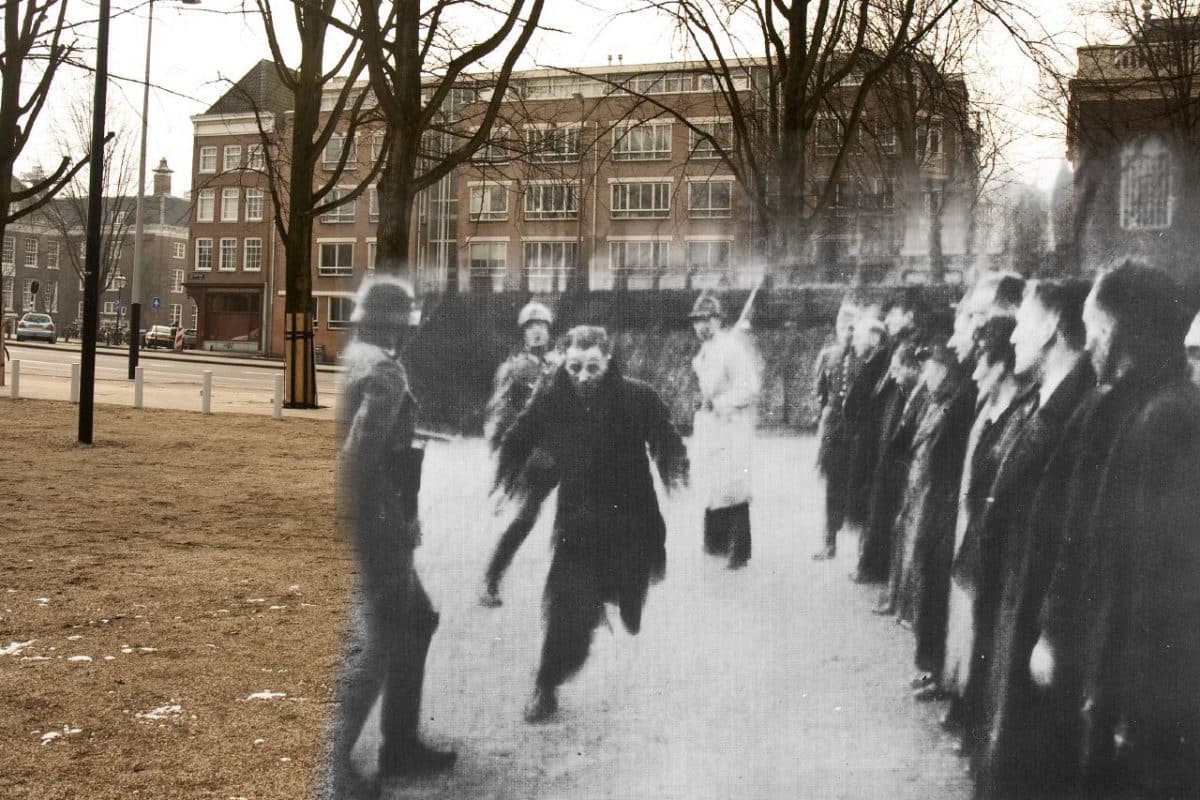 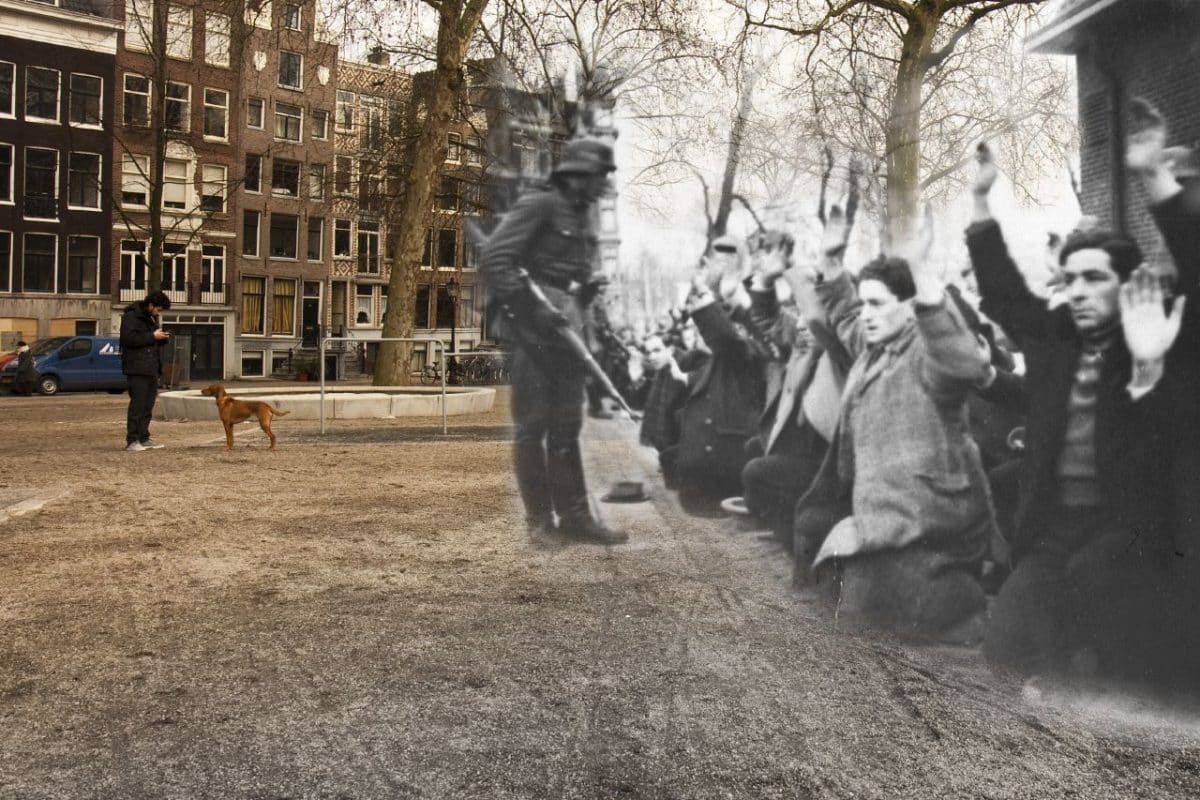 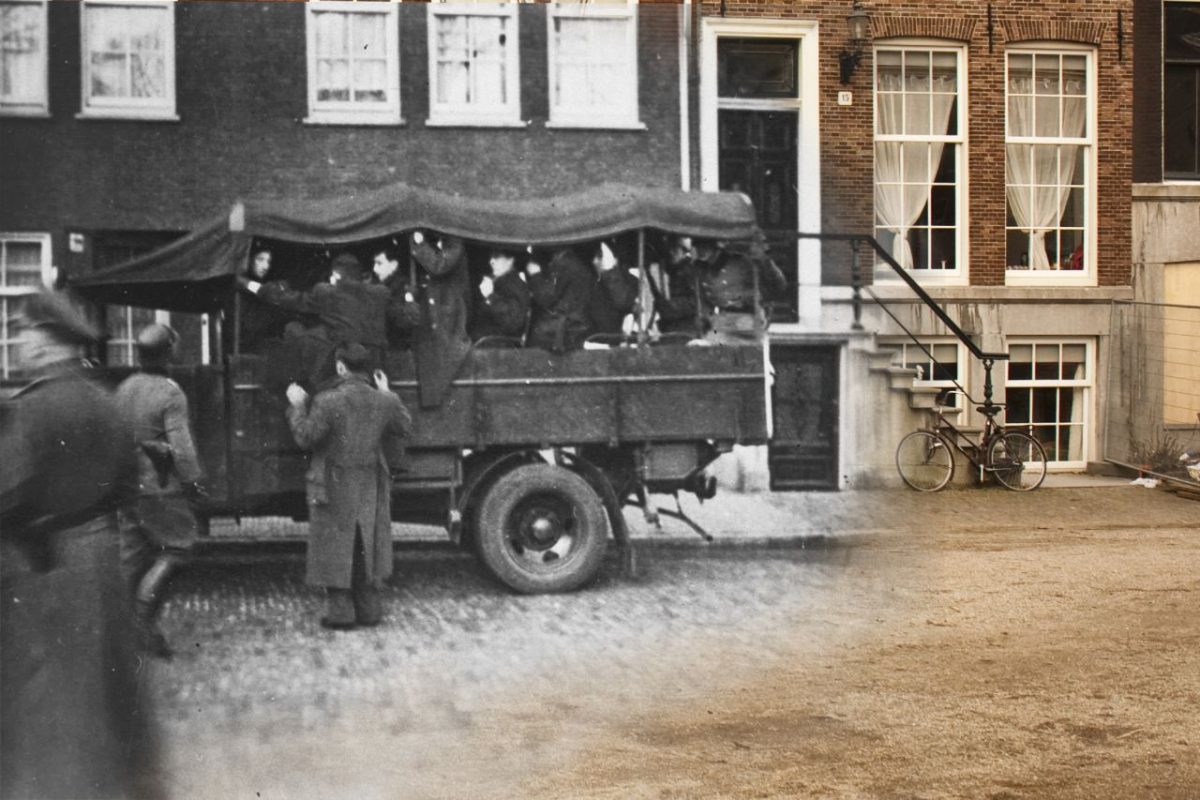