Learn about the Jewish History & Anne Frank in this Private Tour

Travel back in time with us in this private tour to learn about the life of Anne Frank and the Jewish history in Amsterdam. Starting in the 16th century, Amsterdam became the safe place for Jewish families fleeing from Southern and Eastern Europe. We will also get you advise how to get tickets for the Anne Frank House. We hope to meet you in our Private Anne Frank Tour before entering the Anne Frank House on your own pace *.

Where are we going?

Our journey starts in the historic Jewish Quarter where in the 16th Century Jews from the Iberian peninsula fled to Amsterdam to avoid persecution. Together, we will explore the rest of the old Jewish Quarter. On our route, we pass:

You’ll also discover several hidden gems along the canals, all the while telling stories that will make history feel within arm’s reach. After a refreshing beer or cup of coffee in our favorite restaurant, we will take a tram to the city center.

After a short stroll we end at the Westerkerk, the building Anne could see from the loft’s window. We will see the famous church before our final destination the Anne Frank House. (Tickets Anne Frank House are not included, but we can advise you how to get them).

Highest Rated Cultural Tour in Amsterdam at TripAdvisor in 2020! 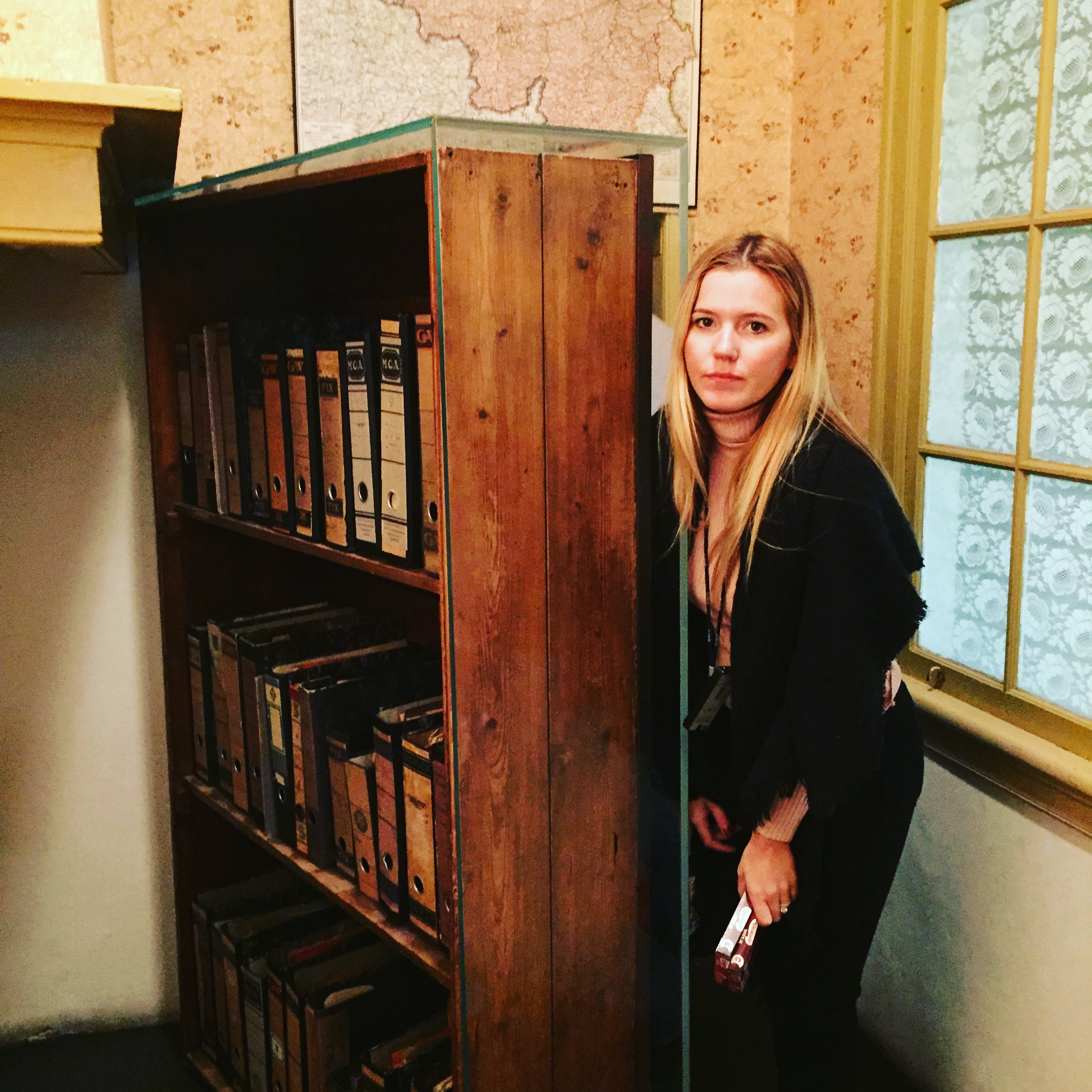 The secret annex is the place where the Franks clung to hope of survival in a tumultuous time. While celebrating the life of Amsterdam’s most famous Jewish resident, you’ll learn about how one little girl’s diary came to affect the lives of millions. We will show the old entrance and the Anne Frank House from the outside.

Rather than a somber story of loss and sorrow, our tours theme is tolerance and hope, because, as Anne wrote;

Don’t think of all the misery, but of all the beauty that still remains.

– Date & Time: Every day, starting 10am or 2pm (time adjustable according to your schedule)
– Starting location: Entrance of Jewish Historic Museum (Google Maps)
– Duration: 4.5 hours
– Drinks and a the best Dutch Apple Pie are  included at our favorite cafe
– Costs: a Private Tour including the above starts at 300 euro.

Anne Frank and the Jewish History of Amsterdam Tour Had an amazing walking tour of the Jewish section of Amsterdam ending at the Anne Frank House. I highly recommend it! Learned so much and cried my eyeballs out, but so worth it. I will be forever changed. Thanks, Stephan and Amsterdam Experiences!!

Questions about this Private Tour? 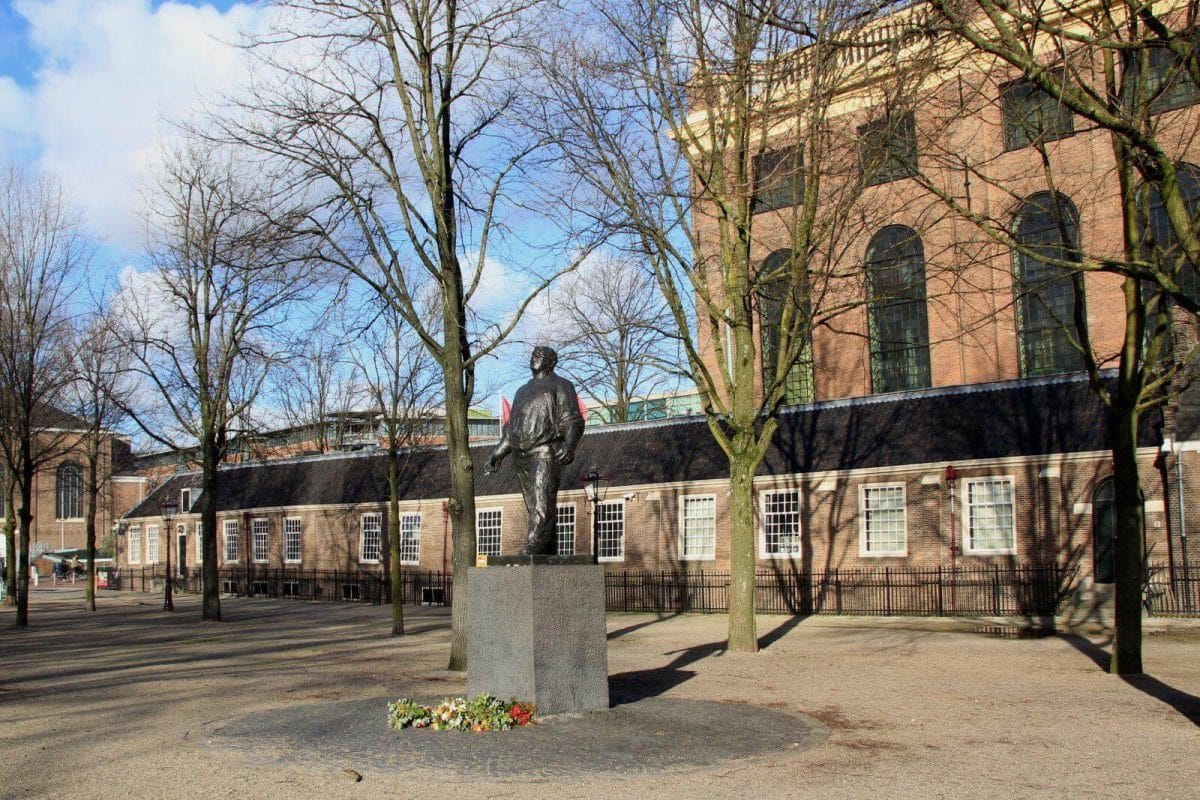